unu™ is entertainment. unu™ is gaming. unu™ is different. Unlike previously announced and currently available Android-based gaming platforms, unu™offers a truly multifaceted experience. Whether in your lap as a tablet, in the docking station on the TV or right in front of you on the table, unu™ goes where you go, ready to be used wherever and however you want. Games, videos, music, apps, mobile surfing and email – unu™ provides the total package. Developed and designed entirely in Germany, unu™ draws on fifteen years of experience in the games industry.

With perfectly balanced components, unu™ enables users to experience their familiar media and games in totally new ways. The heart of unu™ is the tablet and its custom-coded user interface. But there’s more to the package: unu™ comes with a docking station, a game controller and an air mouse, opening up optimal gaming, media and smart TV experiences. Thanks to the docking station, the unu™ tablet can be quickly connected to the TV so that users can enjoy movies and music as well as games on the big screen. With the tablet docked, the user interface can be operated by the game controller or the air mouse.

The unu™ air mouse makes it possible to intuitively and comfortably interact with the user interface while sitting on the couch, just as easily as if you had the tablet in your hands. No other smart TV manufacturer has been able to offer that kind of ease of use. Touch-based games like Angry Birds can be comfortably played on the TV while relaxing on the couch. A full-fledged keyboard for surfing, writing email and posting to social media is integrated on the back of the unu™ air mouse.

When it comes to intense gaming experiences, the unu™ game controller has all the bases covered. Games optimized for controllers can be played as though they were real console games. snakebyte has been designing and manufacturing gaming peripherals for more than fifteen years and that wealth of experience shines though, reflected in the high-quality components employed. There are already many games with controller support and the number is continually growing. Thanks to an integrated button mapping app, games without native controller support can also be enjoyed with unu™ and the game controller.

unu™ unites the worlds of tablets, gaming consoles and smart TVs. The heart of the unu™ concept is diversity. unu™ isn’t just a stationary gaming console like its competitors, unu™ is also a tablet that can be used while on the go, out in the back yard or curled up on the couch. But unu™ isn’t just a tablet. With its docking station and game controller, unu™ delivers a 100% authentic console experience on the TV. And thanks to its multimedia features and the wealth of digital content providers, like Netflix and Maxdome, unu™ is the television of tomorrow – a truly smart TV. 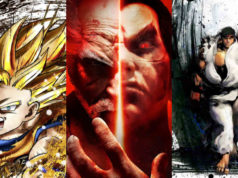 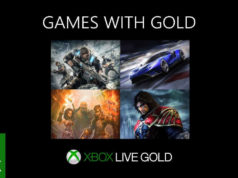 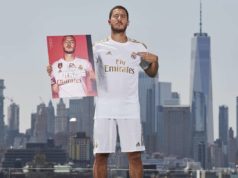 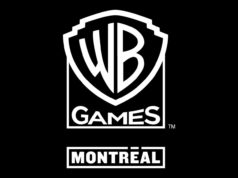 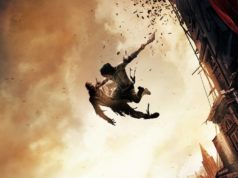 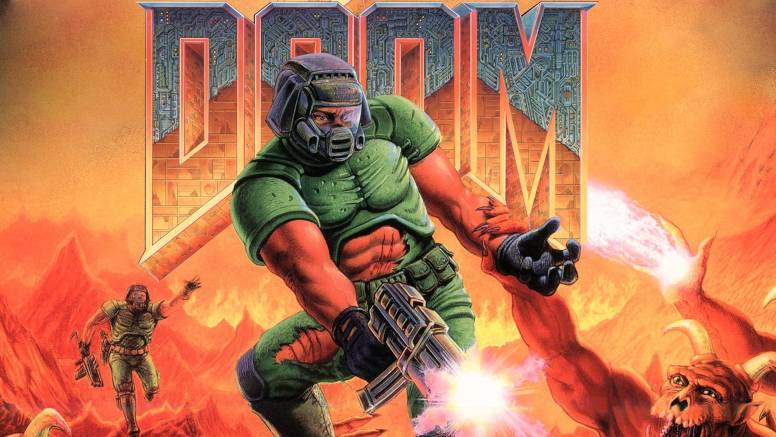